31 October 2013 – 111 civil society organizations based in over 45 countries have endorsed a letter calling on the Zambian President to refrain from implementing the restrictive 2009 NGO Act.

â€œHundreds of Zambian civil society groups are taking a principled stand at the risk of criminal sanctions by refusing to abide by the official directive to register under this unjust law by the November 11 deadline,â€ said Lewis Mwape, Executive Secretary of the Zambia Council for Social Development. â€œSubmission to this law will severely mar the independence of NGOs in Zambia,â€ said Mwape.

In its 2011 Party Manifesto, the ruling Patriotic Front (PF) clearly committed to reviewing the NGO Act. However, despite these pledges and broad national and international opposition to the law, President Sata, who heads Zambiaâ€™s Patriotic Front Government, wants to subject NGOs to the law whose implementation will set a regressive precedent in the region and beyond.

Principally, there are three major problems with the NGO Act:

â€œIf implemented in its current form, the NGO Act will drastically impair the activities of international and national NGOs who are contributing to Zambiaâ€™s development in myriad ways,â€ said Mandeep Tiwana, Head of Policy and Research at CIVICUS. â€œBy pushing through with the implementation of the law, Zambia is breaching its commitment to the international community to create an enabling environment for civil society.â€

The signatories to the letter are urging Zambiaâ€™s Government to withdraw its order requiring NGOs to re-register under the law and proactively engage with civil society to draft an alternative law that upholds constitutional and international standards on freedom of association. 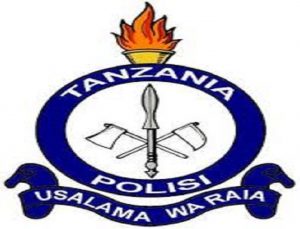 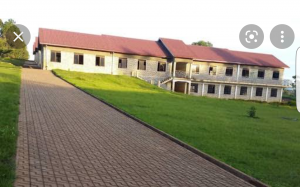 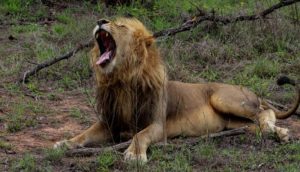 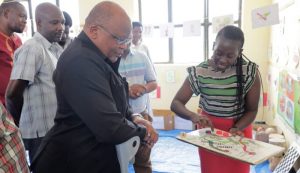 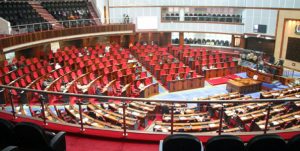 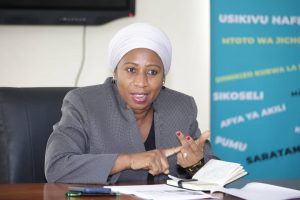