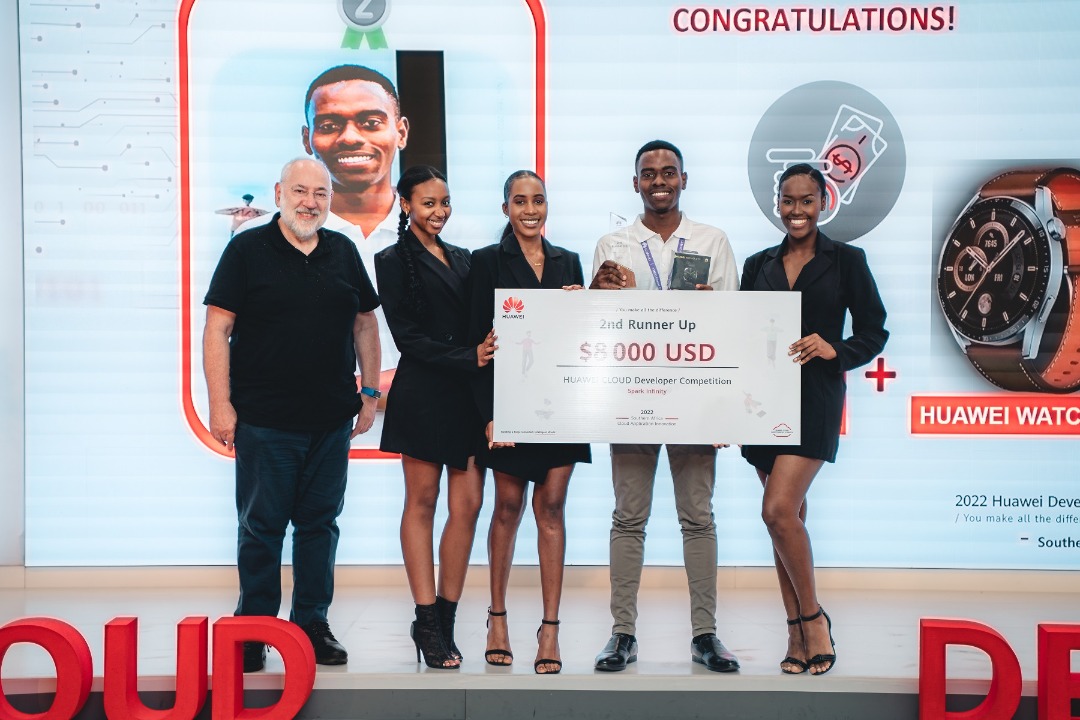 Kenyan financial product Spark Money, built by wealth management startup Dvara, walked away with the first prize at the Huawei Developers Competition (HDC) beating off rival teams from South Africa, Nigeria, and Tanzania. Its winning solution aims to improve financial wellness among both corporates and individuals.

The Huawei Developer Competition is one of the company’s global flagship events for ICT development and innovation. Themed Spark Infinity, this year’s competition encouraged African cloud developers to find novel solutions to real problems. More than 130 teams participated in the first phase which ran for four months and drew from enterprises, college students and independent developers, from across the Southern Africa region.

Speaking at the competition’s vibrant awards event, held at Huawei’s Johannesburg campus, Roc Bai, the VP of Huawei Cloud Southern Africa said, “The Huawei Developers Competition (HDC) encourages developers to give full play to their imagination and innovative spirit, by using ICT technologies to solve practical problems and create unlimited value. We were very impressed by the caliber of entries and all six teams who reached the final phase delivered outstanding projects, each worthy in their own merit.”

All six finalists received cash prizes and Huawei devices. Kenyan winners Spark Money got $10 000, as well as a Huawei MatePad for each team member. Team NAC from Tanzania took second place along with an $8 000 prize. South African teams Astel Systems, Innovo Networks and Malcam Solutions collectively placed third with each team winning $5 000 and a Huawei Watch Fit for team members. Team Maverick from Nigeria winning the Cloud Ace Award and a $2 000 prize.

Spark Money’s Mfadhili Gitau described the competition as a life changing opportunity they grabbed with both hands. “Through initiatives and competitions like this one, African developers have the opportunity and support to create and innovate the right solutions for problems faced on the African continent. This could even help our continent become a technology hub serving the rest of the world.”

The competition also served as a platform for developers to network and share ideas. “We would like to thank Huawei for such an exciting program which is supporting the local tech ecosystem, empowering young innovators, and creating an innovation platform for us in Africa,” said founder and senior IT enterprise professional, Alkesh Singh from Astel Systems.

A panel of judges which included Emeritus Professor at the University of Witwatersrand Barry Dwolatzky and GM of MTN’s B2B Technology Centre of Excellence, Vaughn Naidoo oversaw the final round of the competition.

“This competition is an important opportunity for African developers and students to show what they are capable of and to benchmark their innovative talents against the best in the world. The finalists in this competition are all worthy of their place. The significance of this for local ICT talent development is undoubted. I believe that African developers will be excited to participate in future HUAWEI CLOUD competitions,” said Dwolatzky, in his speech at the event.

“The Huawei Developer Competition is an important initiative in empowering the local developer ecosystem and opens up significant opportunities for both young and established innovators to leverage the power of the HUAWEI CLOUD to build industry-transforming innovations that would enable the development of a more advanced and sustainable Africa and facilitate the continent’s digital competitiveness,” added Naidoo.

In conclusion, Huawei Cloud Southern Africa CTO Harrison Li delivered a commitment to provide African developers with powerful ICT software and hardware platforms. “We encourage developers to use their imagination and innovate. We will apply our achievements together to local industries such as education, agriculture, and public utilities to promote Africa’s digital transformation,” he said. 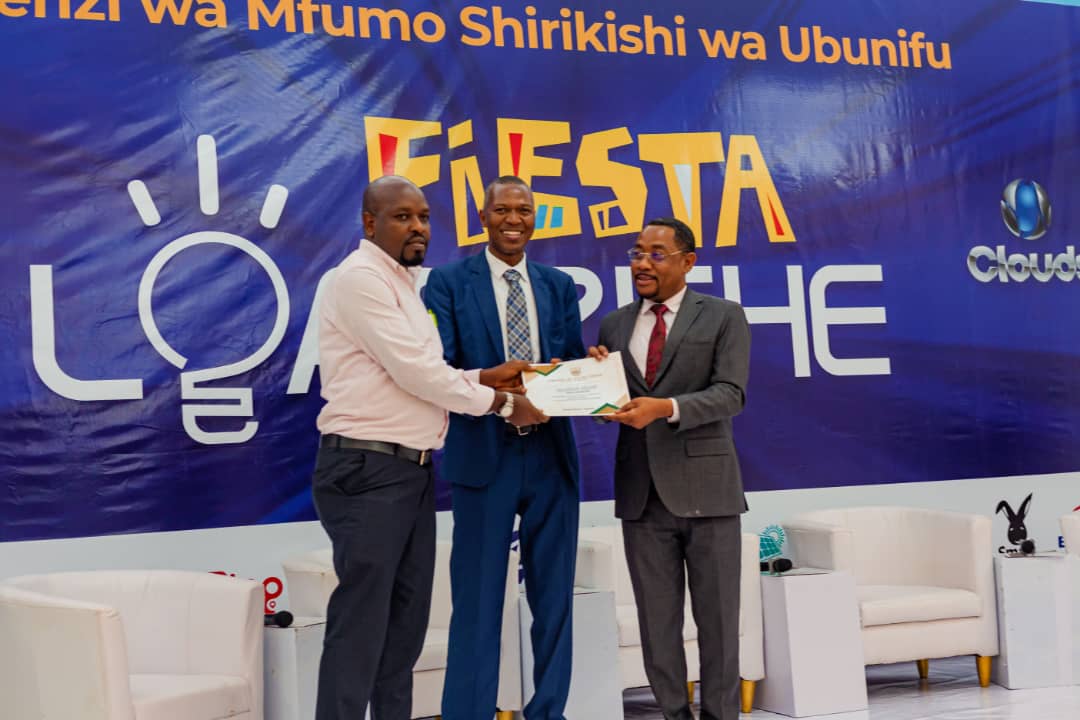 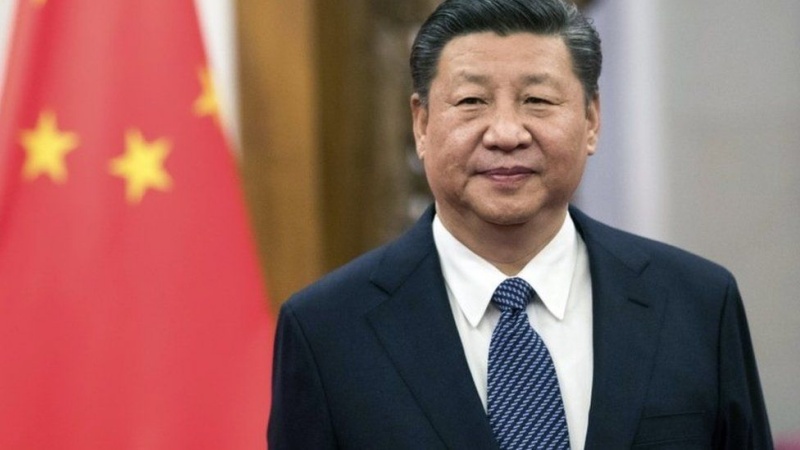